I love to bake. My mom was a fantastic cook and baker. Her cheesecake recipe was legendary
which I am proud to say I have mastered. I used to sell my creations years ago and when invited
for dinner to friend’s my desserts are usually my ticket to get in the door. The bat mitzvah girl,
Serena, has the same love and talent for baking and boy did I love cooking up this theme for her! 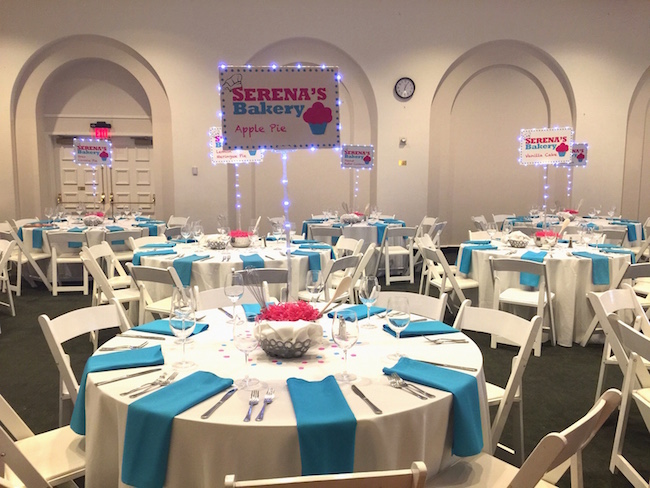 I tried to put a little touch of baking in everything I did.  On the cocktail tables there were blue
mason jars with a floating candle and a scatter of blue and pink confetti that looked like mini
cupcakes. 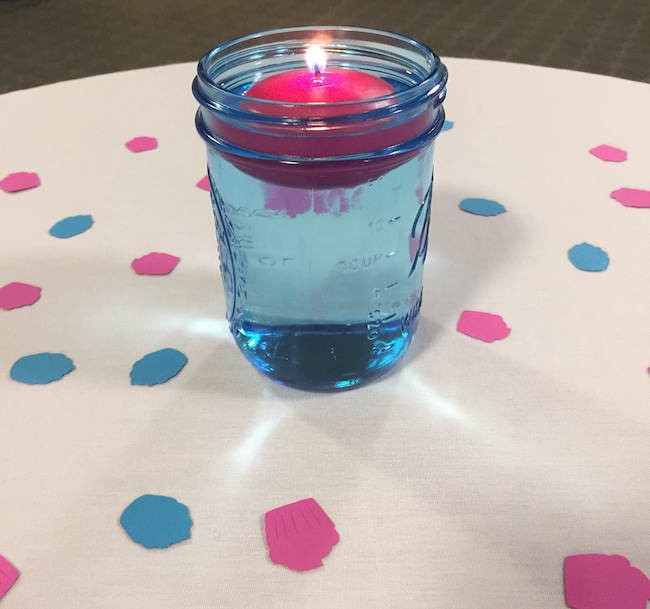 At the adult bar there was a utensil container filled with important baking tools. 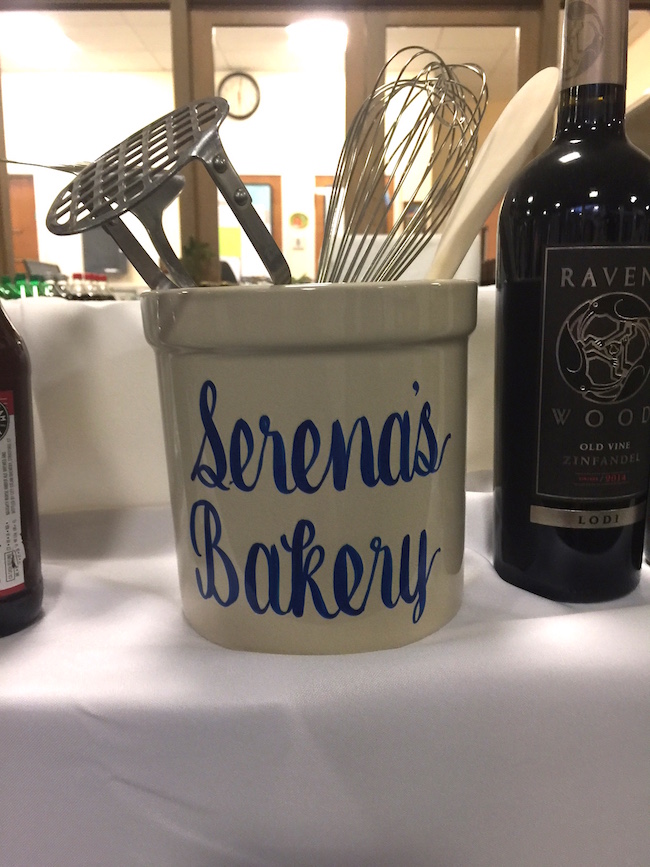 The place cards were cupcakes labeled with the guest’s name and their table assignment which
were names of creations Serena bakes. 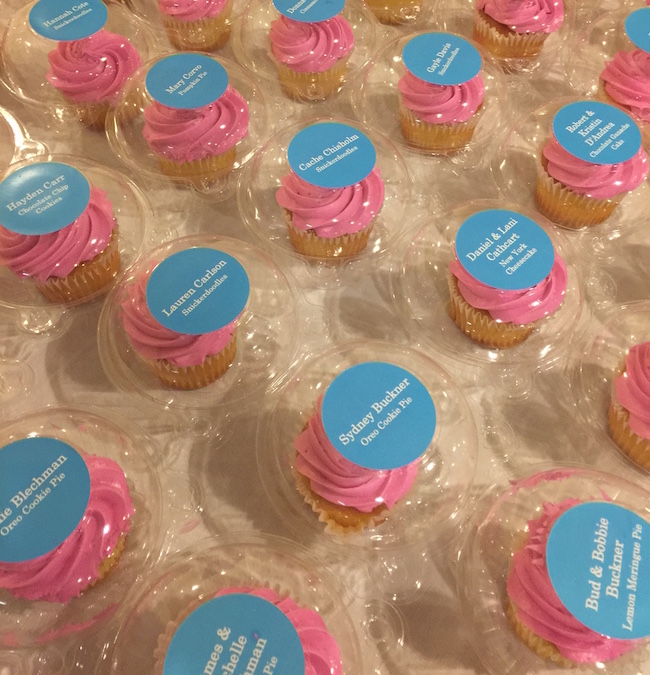 A chalkboard menu sign was at the place card table listing an assortment of Serena’s famous
confections, which just happened to serve as the table names. 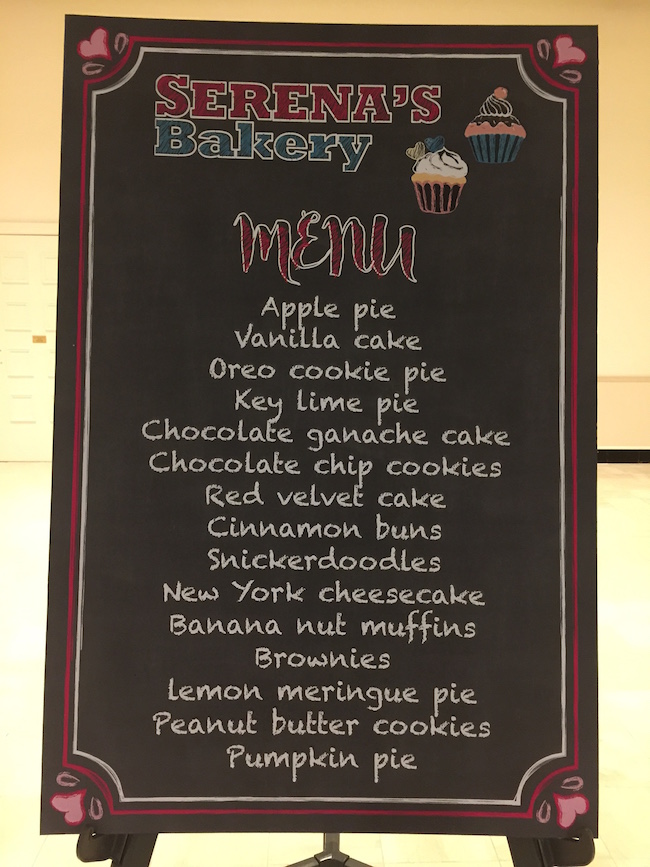 Each table had a “Serena’s Bakery” sign listing a sweet creation from Serena’s repertoire. 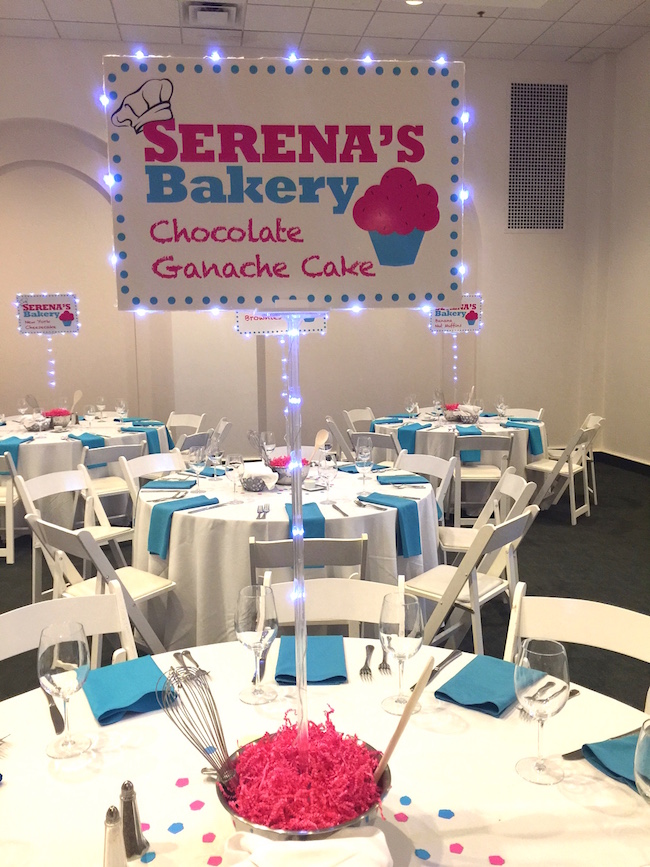 The base of the centerpiece was a real mixing bowl, with a whisk and a mixing spoon which any
true baker would have in their kitchen. 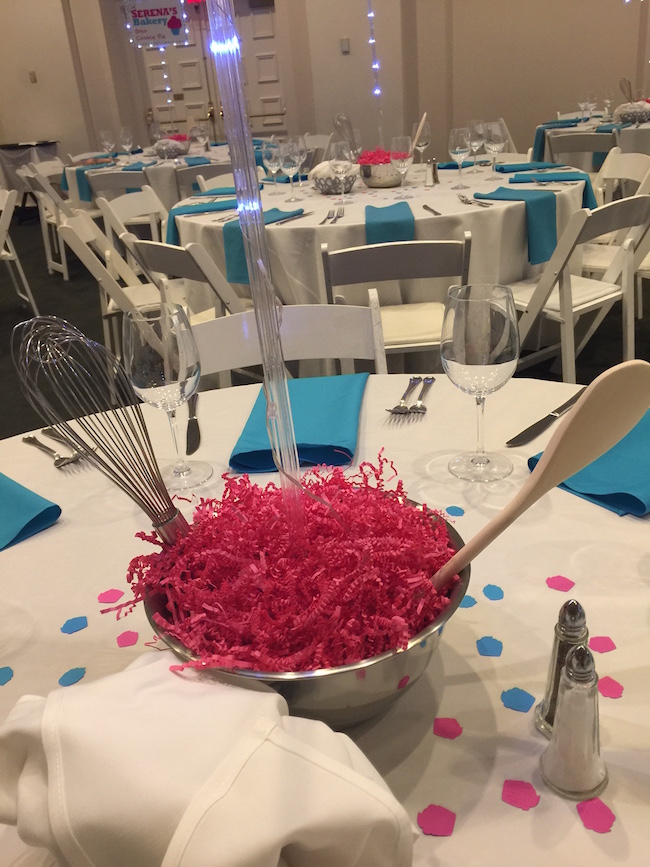 There was a special area for all of Serena’s friends to sit near a large stage. We had two large
tables so all of her friends could be together. 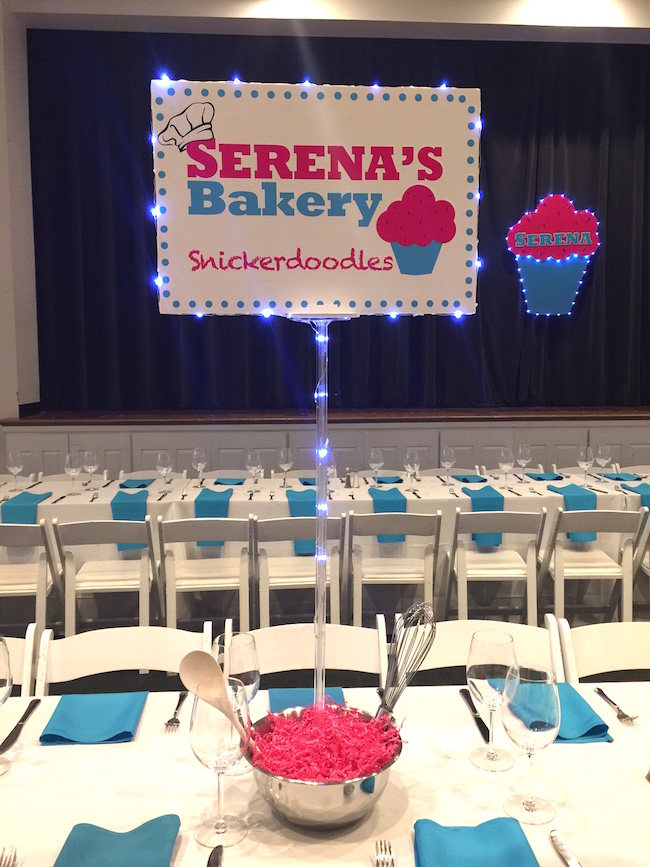 Centered on the stage near the kids was a large cupcake sign in lights that had Serena’s name
right across the middle. 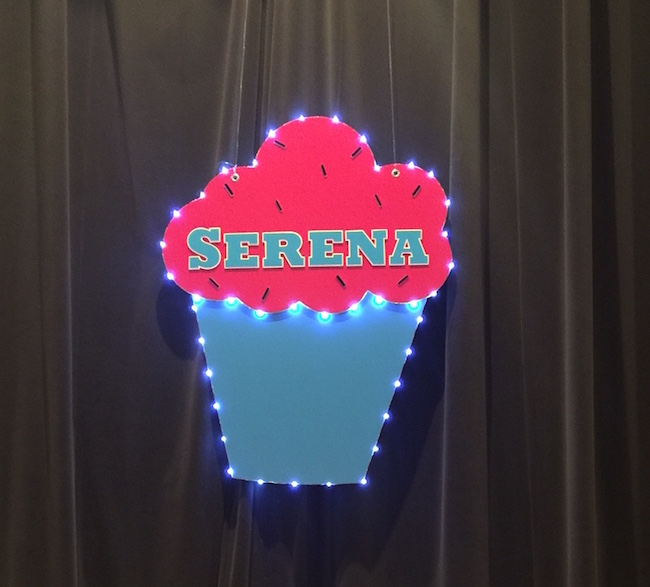 There was a table to put gifts on and a box that looked like a giant cake for envelopes. 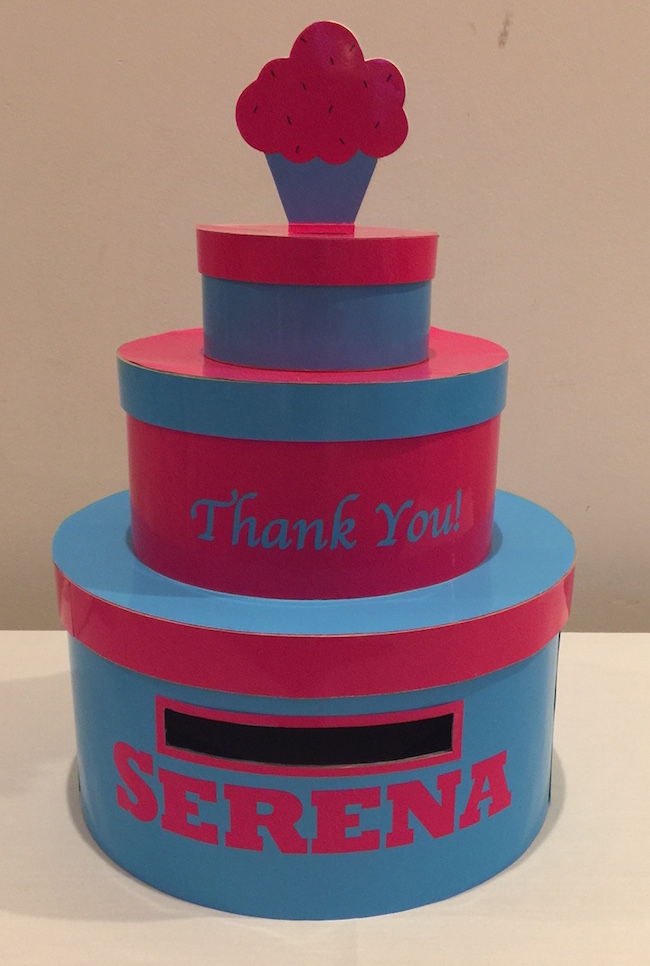 At any mitzvah or party with dancing I think one needs comfy socks to put on when
your feet get sore from wearing those pretty, but uncomfortable, high heels. These socks were
fitting with cute little cupcakes all over them. Who could resist? 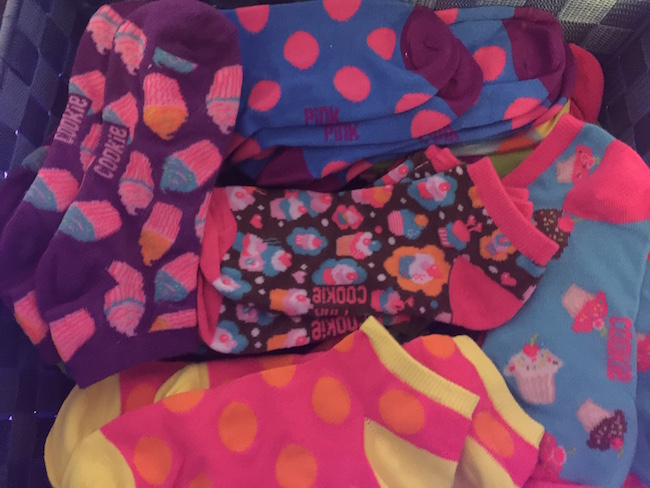 Friends were able to sign a beautiful photo of the guest of honor in the color scheme with little
cupcake accents. 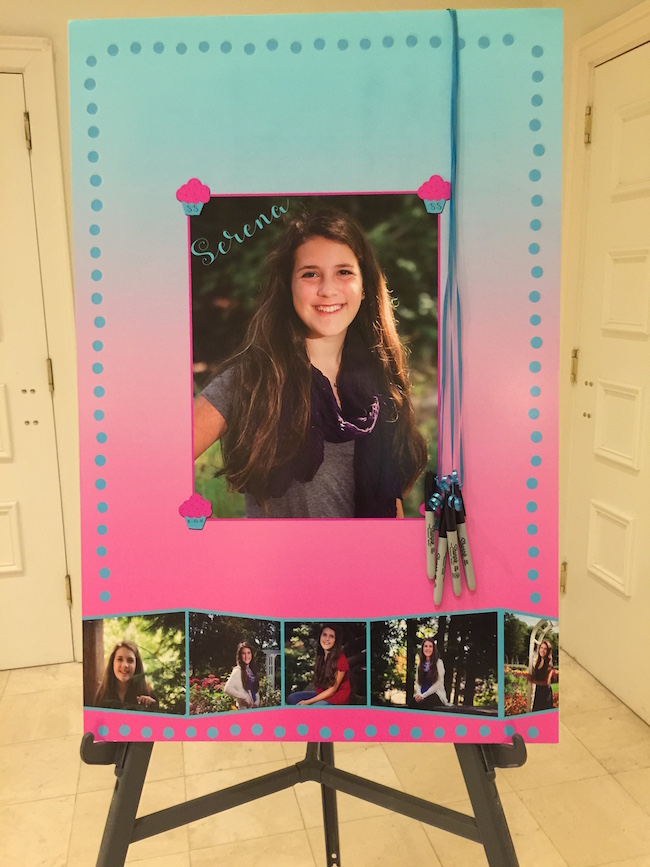 The delicious food was catered by Emily’s Catering Group. 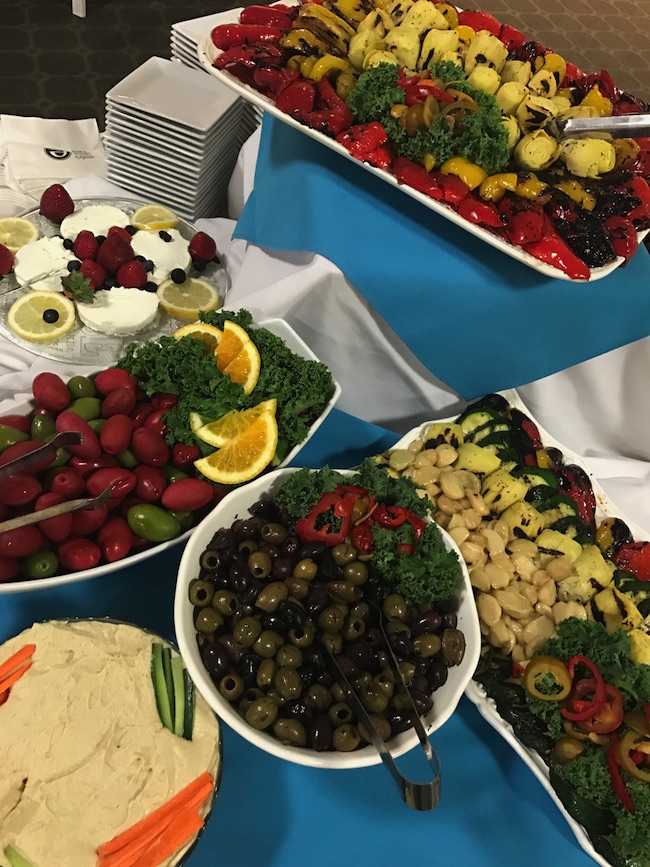 And the cake used for the candle lighting ceremony was another creation from Emily’s, perfect
to go with the theme since it had a giant cupcake on top. 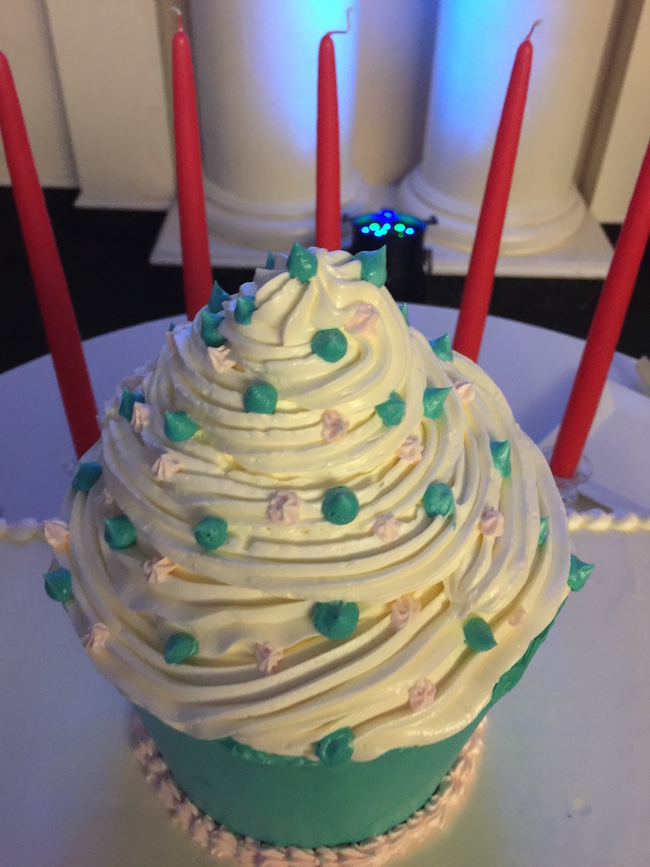 When it was time to say goodbye Serena’s friends received a great sweatshirt with a logo of her
initials, appropriately enough, on a cupcake. 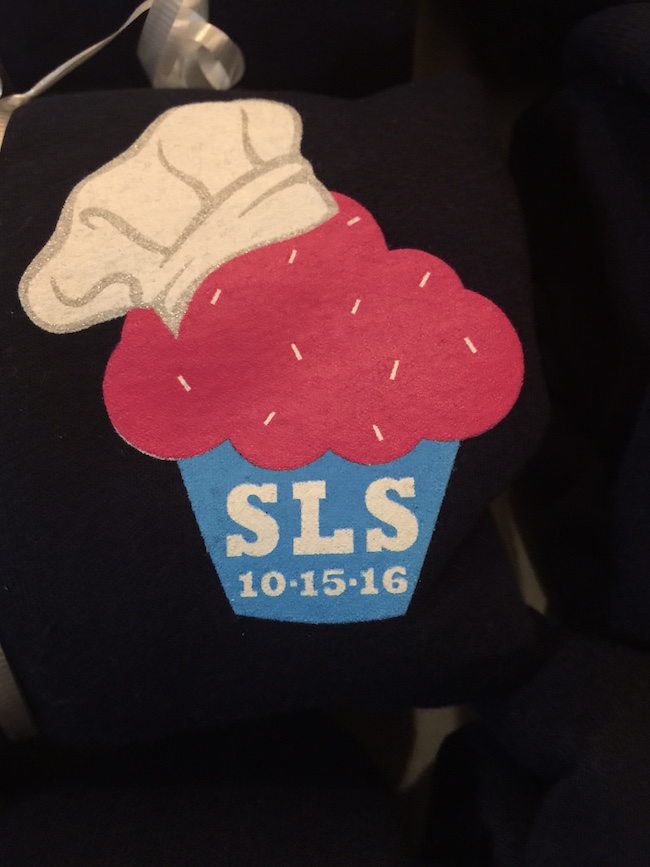 The adults were the lucky recipients of a cookbook featuring all of Serena’s desserts. 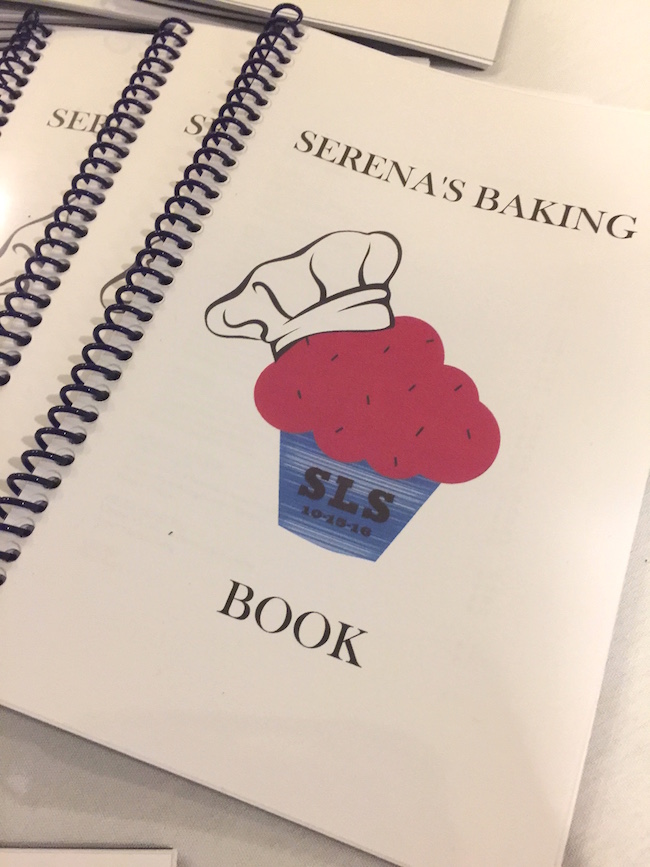 Mazel Tov Serena! I hope one day soon I am lucky enough to sample your desserts.

Plan-it Vicki is the brainchild of Vicki Ross, an experienced Event Planner located in Avon,
a suburb of Hartford, Connecticut. Vicki has created wonderful celebrations all over the
Connecticut Valley and as far west as the Litchfield hills and as far south as Danbury. She and her
staff provide services for small, intimate dinner parties as well as large, full-scale events such
as  weddings and bar and bat mitzvahs.